Say NO to the exploitation of child labor! 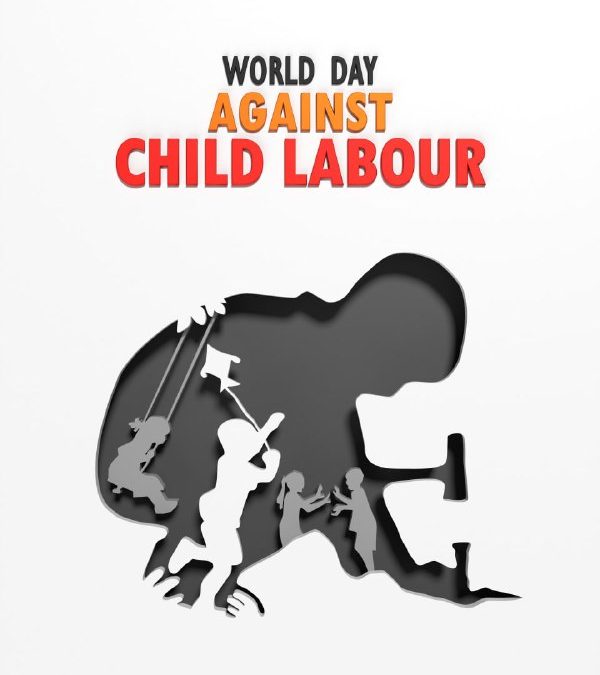 Child labor is the regular involvement of children in work, which is harmful and dangerous to health. Exploitation of children is prohibited by international and national law.

In 1919, the Convention of the International Labor Organization prohibited the use of children under 14 years of age in industrial enterprises. Subsequently, in 1999, the Convention №182 “On the Prohibition and Immediate Action for the Elimination of the Worst Forms of Child Labor” was adopted and put into action, which covers a special area.

June 12 – World Day against Child Labor was first included in the calendar in 2002 by the General Conference of the International Labor Organization with the goal of drawing public attention to the problem of child labor, especially its worst forms: slavery and forced labor and work in hazardous conditions.

The ban on the use of child labor is also mentioned in one of the goals in the general concept of sustainable development of the United Nations, as well as in the international standard SA 8000 “Social Responsibility”. The standard defines the minimum working age of 15 y.o. It includes recommendations on providing assistance to working children who have not reached the minimum allowed age; measures to ensure the safety of their work have also been outlined in the standard.

Children who work hard at an early age, in conditions that are detrimental to their health (physical and mental development) are deprived of childhood and the future.
Visit our website to learn more about the SA 8000 standard: https://www.sic-global.com/.

System of International Certification takes action against Russian aggression on the territory of Ukraine by terminating all business contracts and certificates.